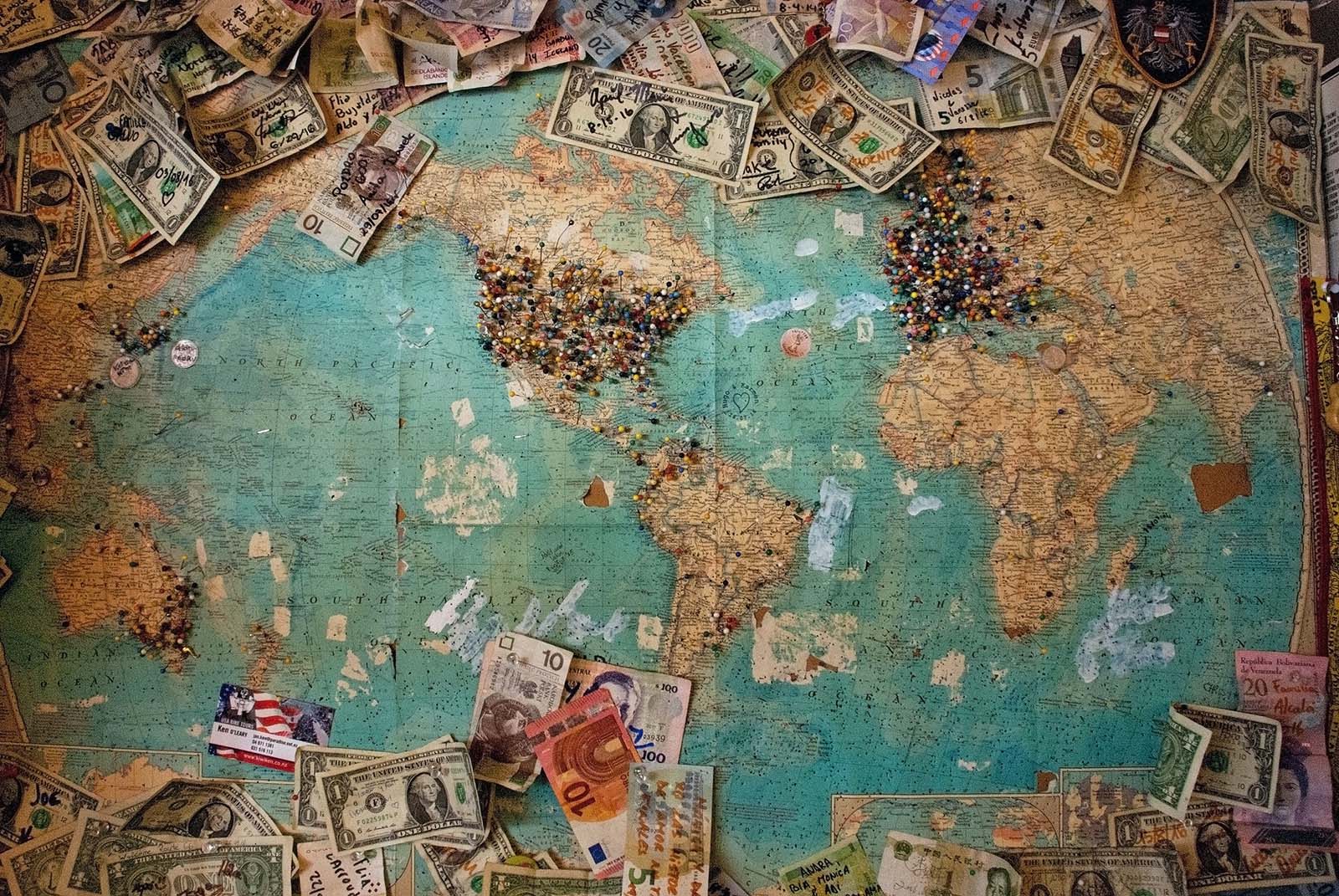 This post is about an issue that I follow its development for some years now, the “Universal Basic income” or in short UBI, also referred to as unconditional basic income, basic income guarantee, et al. In a concise overview UBI is periodic payment delivered to all citizens of a given population without a means test or work requirement.

UBI‘s history is very long and the earliest reference of a state-run basic income dates back to the early 16th century when Sir Thomas More’s “Utopia” depicted a society in which every person receives a guaranteed income. Today because of the financial crisis during the last decade UBI has become more widely known and there are many that support it and others that don’t. However, it can safely be said that UBI is still unknown to most people, maybe for some obvious reasons. In my opinion, the main reason that UBI is not widely supported has to do with our belief about our true nature, which is that we humans don’t believe we are inherently worthy beings. Though this might be mostly a philosophical issue requiring a long analysis let’s just say here that this is going deep into the ego’s need for controlling others, and religious doctrine has played a role to affect our beliefs about our true nature.

The main argument against UBI is that people will stop working, meaning that most of us believe that as a species we are lazy and non-creative beings, that is, inherently flawed or even corrupt or sinful beings. The subject about our nature is of course long, however, my opinion in short is that our real nature is based on goodness and grace. Specifically about UBI, I think most people after getting UBI will be more productive and creative just because they will work on what they really like and feel passionate about. Those who haven’t found what they really like to do most of them would work just to make more money or not to be bored by seating around, and others will just volunteer without getting paid anything extra. Of course, some will choose not to do anything, if there is such a thing of “not doing anything” … but that doesn’t really matter because the expense of those who will be “sitting around doing nothing” will be easily covered by those who would be very productive because they would be doing the things they really like and these people would be many more than the “lazy” ones …

Another argument against the Universal Basic Income is that it will promote the overpopulation crisis, when the exact opposite is true. Unfortunately most people we have a misconception about the issue of overpopulation thinking that a relaxed lifestyle promotes it and therefore UBI would promote it as well. However, it is an obvious fact that overpopulation is in countries that are very poor. Studies have shown that countries that lack two essential societal elements, that of security and education, have overpopulation issues. If these two elements are missing from a country that means this country is missing other basic and essential elements of infrastructure, which basically -and obviously- meaning that this country is very poor. Usually countries are poor because other more powerful countries exploit them …

UBI will either produce a revolution or it will be the result of one, which in my opinion is already happening. Nonetheless with UBI’s establishment there is the obvious possibility for everything to change in the world for the better and for everyone! The implications of what UBI can change are almost endless, if one spends some time to check what it really is about, and what areas of our lives it will affect. Below I will give a few examples.

Most women do the most important work in the world which is bearing and taking care of children, however in our society today, which many things are upside-down, mothers don’t get paid for this extremely important job which without it we would even exist anyway! Just this reason would be enough to establish the UBI!

Therefore because women have naturally a stronger urge to bear and take care of children are forced to get into dependent relationships. This is the case for most of them. This sometimes results in them being trapped in abusive relationships without having the means to escape from them. Obviously something like UBI would correct this.

I would like here to make clear that is not my belief that women are destined to exclusively take care of children, though obviously they are the only ones that can give birth. However, taking care of them should not be considered as an exclusive female function. I believe that men are equally qualified for child care. It’s just today this is considered taboo, as many other things.

Work Exploitation will be no more

Today millions of people feel and they are really trapped in working in jobs that they don’t really like and consequently are not productive and worse many of them are clearly exploited. UBI will make the work environment and relationships more fair.

UBI obviously will put an end to poverty.

Corruption will be reduced dramatically

I believe corruption is mostly a result of a sense of insecurity. And since UBI would eliminate insecurity, at least for the practical things in life, that means corruption will be reduced dramatically.

It’s almost obvious that in order to establish something like the UBI we will have to overcome our sense and belief in scarcity. We will have to believe and realizes that there is enough for everyone, or as Gandhi said:

There is a lot of material about UBI that one can find on the internet. One can find a lot of speeches, discussions and presentations about it on Youtube and many articles have been written on news sites and blogs, and most of them are in favor of it …

text text, and text are still some texts that have to be texted but it is available for anyone to text it or text out.

Text it out here! 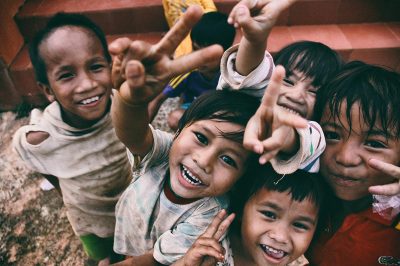