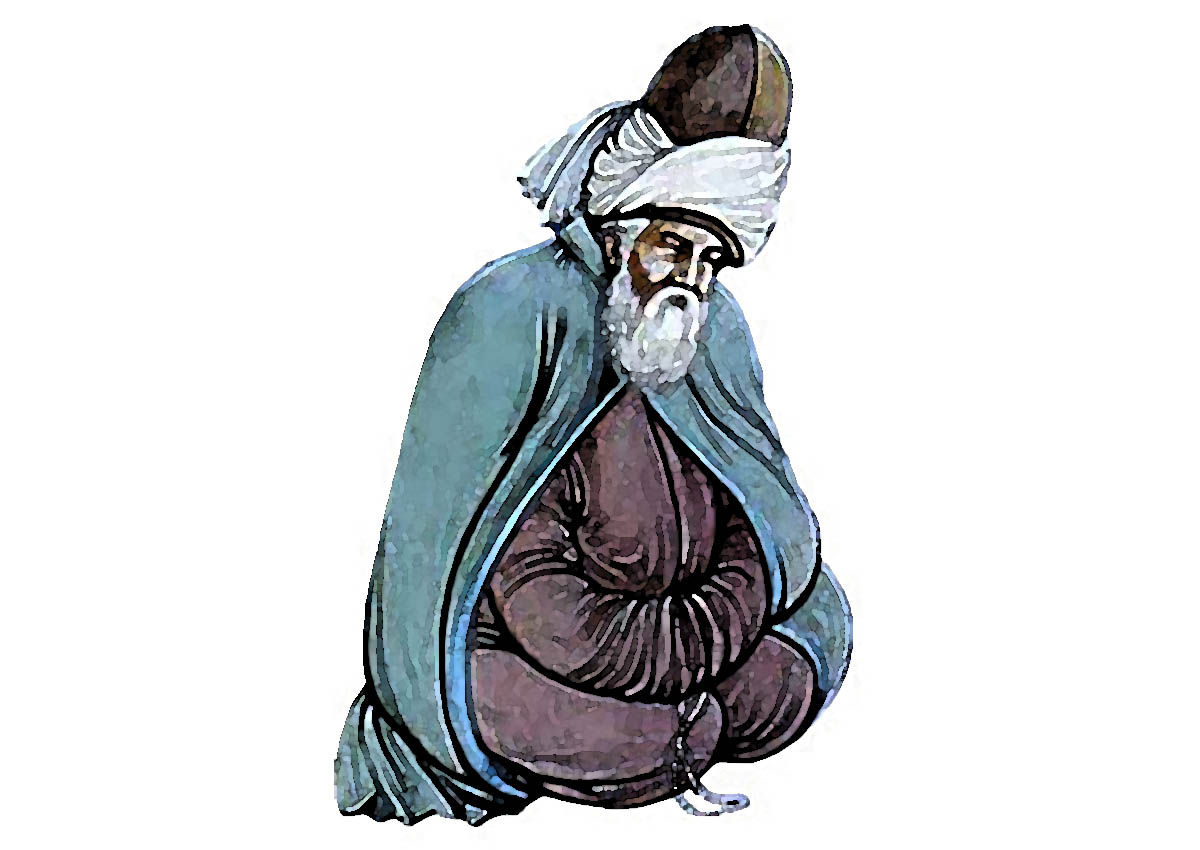 01 Aug Not Christian or Jew or Muslim, … Not any religion …

Posted at 00:38h in Poetry by imagineMusic 0 Comments
Share

Not Christian or Jew or Muslim, …
Not any religion …

Not Christian or Jew or Muslim, not Hindu,
Buddhist, sufi, or zen. Not any religion
or cultural system. I am not from East
or the West, not out of the ocean or up
from the ground, not natural or ethereal, not
composed of elements at all. I do not exist,
am not an entity in this world or the next,
did not descend from Adam and Eve or any
origin story. My place is placeless, a trace
of the traceless. Neither body or soul.
I belong to the beloved, have seen the two
worlds as one and that one call to and know,
first, last, outer, inner, only that
breath breathing human being.
—
Jalaluddin Rumi
Sufi mystic poet 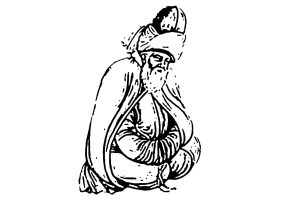 text text, and text are still some texts that have to be texted but it is available for anyone to text it or text out.

Text it out here! 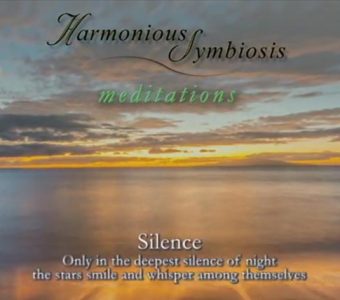 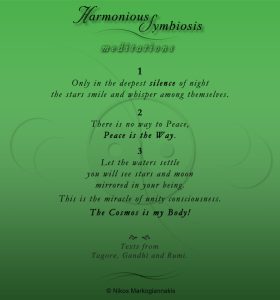